There Is No Such Thing As A Second Impression.
Don’t miss anything. Follow Us.
WELCOME
CALL (917) 748-9089
FOLLOW US
LoginRegister
Top

The consequences of maths anxiety

It’s not only poor performers who are affected

Anxiety about maths is linked to lower maths scores. Yet recent evidence shows that the majority of children who have high maths anxiety are not poor performers in maths. Teachers and parents have a role to play in reducing maths anxiety and encouraging greater uptake of maths.

Maths is often considered a particularly difficult subject, with many children and adults reporting feelings of maths anxiety. There is ample evidence of a link between anxiety about maths and maths performance; those with greater maths anxiety tend to have poorer test scores in maths. It’s not clear whether anxiety or poor performance comes first, but it’s likely that it’s a circular relationship: anxiety about maths leads to avoidance of maths practice, with a negative effect on grades, which in turn affects anxiety, and so on.

Maths anxiety is consistently found to be more prevalent in girls than in boys, even though there are minimal or no gender differences in maths performance. This may be due to stereotype threat, whereby girls are aware of the stereotype that boys are better at maths, increasing feelings of anxiety. This stereotype might be reinforced by parents or teachers who expect boys to find maths easier.

There may also be negative knock-on effects of maths anxiety in those with normal or high maths performance. Children might avoid studying maths when it is actually a strength of theirs, not developing their maths skills as much as they could. Students are compelled to narrow their subjects through secondary school. They might drop maths, choosing their subjects based on erroneous anxiety that could potentially be alleviated, rather than based on aptitude. Students are potentially closing the door to a future career that requires maths understanding or qualifications.

Can maths anxiety be remediated?

Reducing maths anxiety is a challenge, particularly since the view that maths is hard is so ingrained in many Western countries. An obvious first step is for teachers and parents to be careful not to inadvertently encourage anxiety about maths, avoiding comments like, “I’ve always hated maths”, and “I’m just no good at maths”. Teachers and parents could also provide greater maths support during the transition from primary to secondary school, when anxiety about maths can appear because the work seems harder.

“A more positive attitude towards maths from teachers and parents may help students feel less anxious, ultimately encouraging better performance and the uptake of maths and maths-related careers.”

So far there is little evidence for treatment for maths anxiety, although there are some promising potential strategies. One such strategy is writing about worries before taking a test, which has shown some success. Another approach is to reduce pressure in the classroom during maths, such as removing time limits during tests. Initial research suggests that electrical brain stimulation may also help to alleviate some symptoms of maths anxiety. More research is needed to find out the best ways of reducing and preventing anxiety in maths.

Maths anxiety is clearly a barrier to maths for many students who are actually in the normal or high range of performance. A more positive attitude towards maths from teachers and parents may help students feel less anxious, ultimately encouraging better performance and the uptake of maths and maths-related careers. 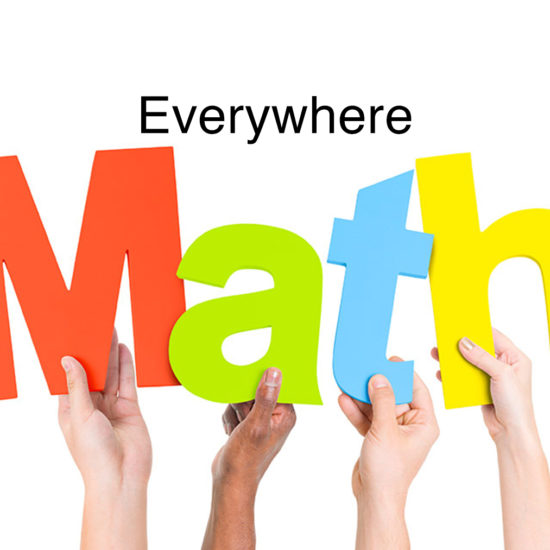 The 4 Cs: A Framework For Improving Math Skills 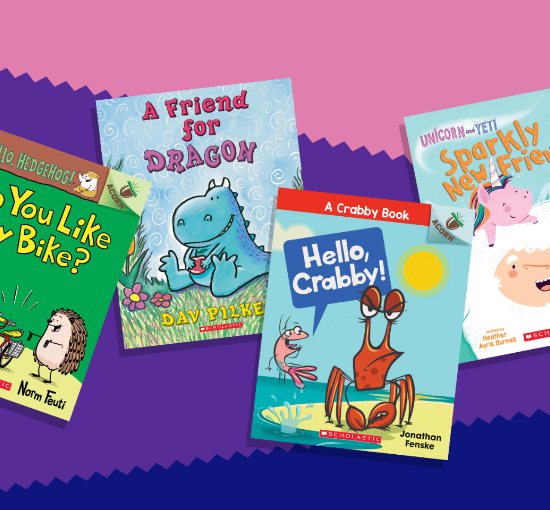 Send us a message.